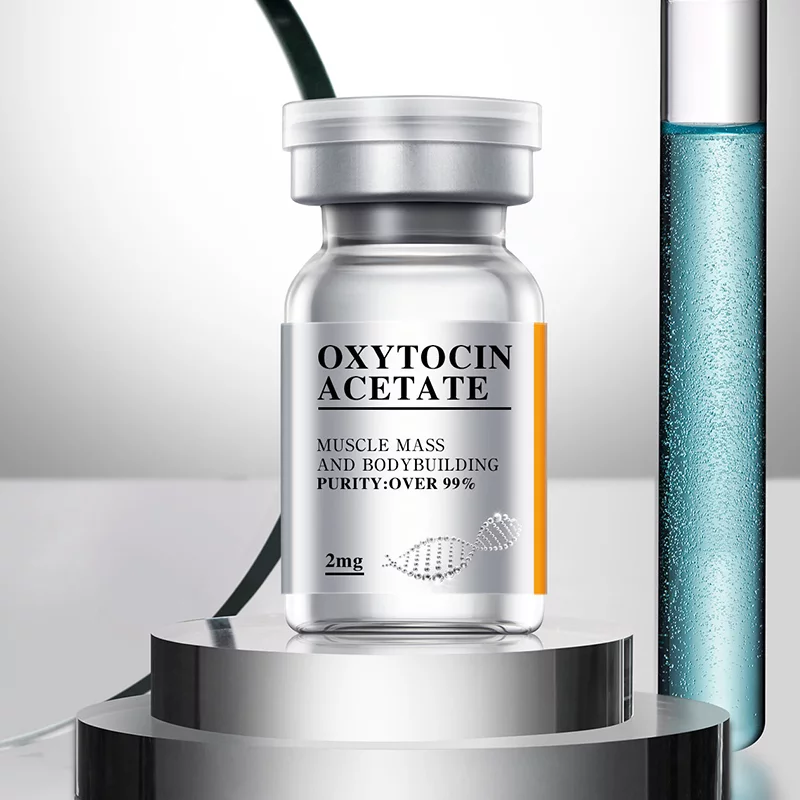 Peptides are smaller forms of proteins. Numerous health and beauty products contain various peptides for a lot of applications, such as anti-aging, calming, or enhance muscle properties, etc.

Several studies have demonstrated that a few kinds of peptides have a beneficial effect in slowing the aging process, reducing inflammation and modulating microorganisms.

Because of the potential latent benefits of peptides, many manufacturers make supplements from peptides derived or synthesized from foods. The most well known peptides contain collagen peptides for anti-aging and skin care, as well as creatine peptide supplements for muscle and exercise enhancement.

In this article, you will know what is peptide, and why Mod Biotech is the best peptide manufacturer.

Peptides are short strings of amino acids, commonly including 2–50 amino acids. Amino acids are are also a part of protein, but protein contains more.

Peptides might be simpler for the body to assimilate than proteins owing to they are smaller and more decomposed than proteins. They can all the more effectively infiltrate the skin and digestion tracts, which encourages them to enter the circulation system all the more rapidly.

The peptides in supplements usually stem from proteins in plants or animals, including:

Diverse bioactive peptides have various properties. The impacts they have on the body rely upon the sequence of amino acids they have.

Some of the most known peptide supplements are:

Mod Biotech co., ltd is one of the greatest chemical material manufacturers in Yunnan province, China. Since 2008, the company has developed from 25 workers to more than 300. It was established by 5 5 post-doctors of biology returnees, to build laboratories with well-known universities and scientific research institutes.