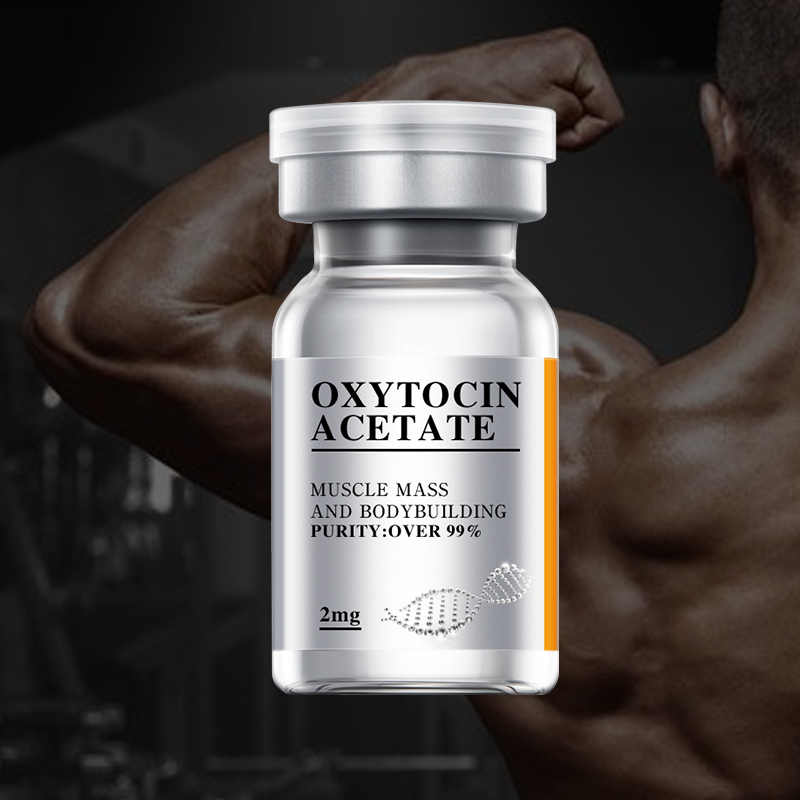 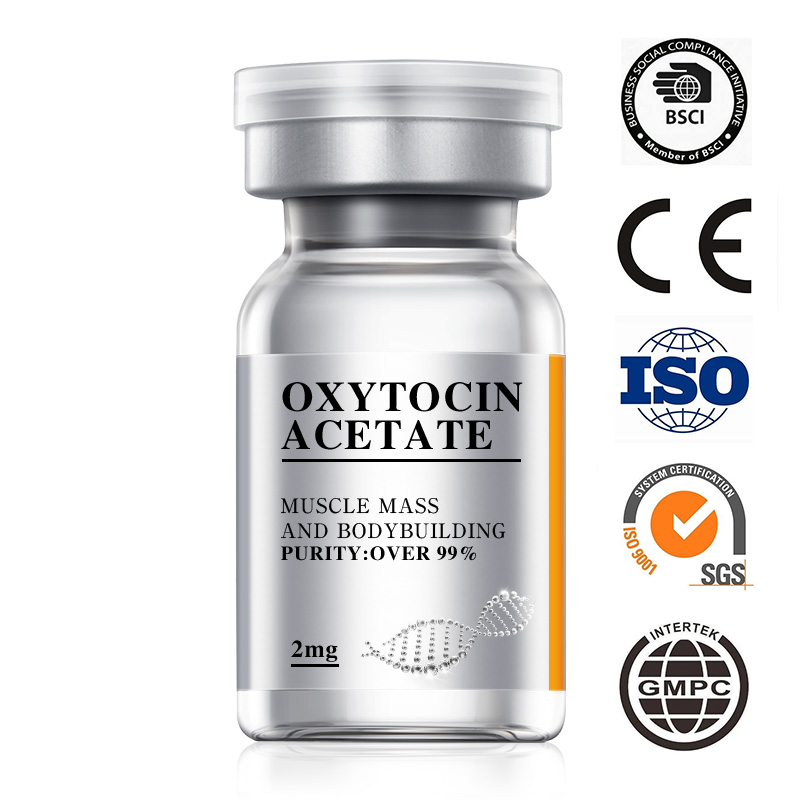 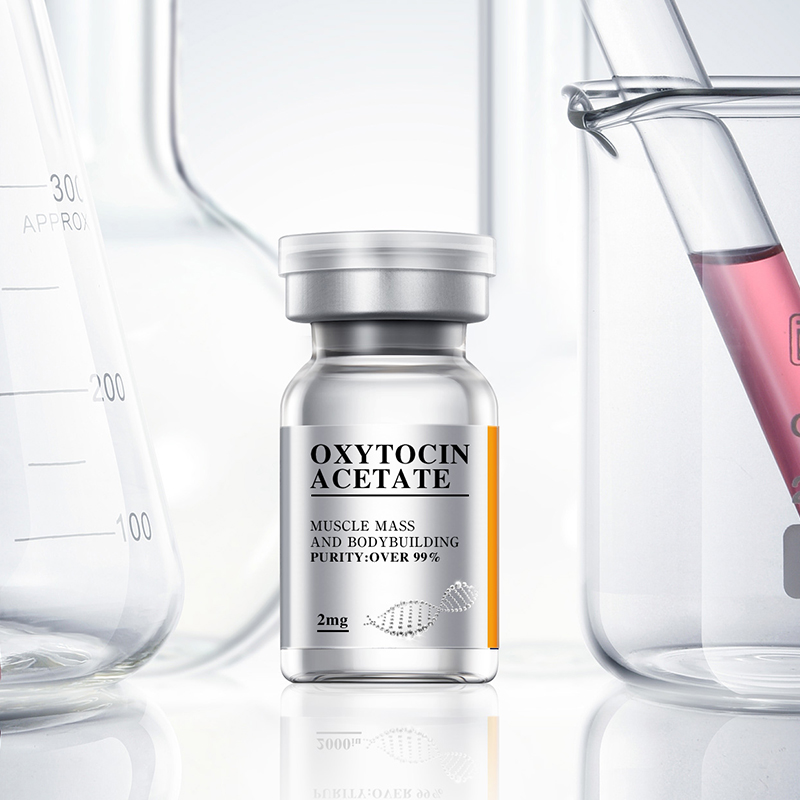 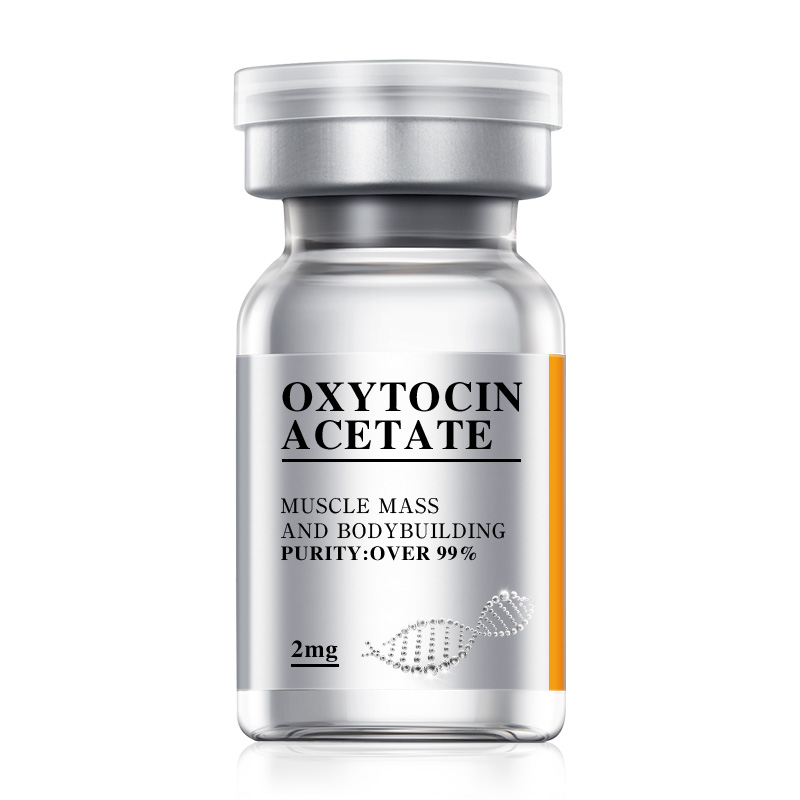 Oxytocin is a hormone produced by the hypothalamus and secreted by the pituitary gland. This important hormone plays a crucial role in the childbirth process and also helps with male reproduction. Understanding oxytocin will help you take better care of your health and lead you toward a better understanding of how your body functions. 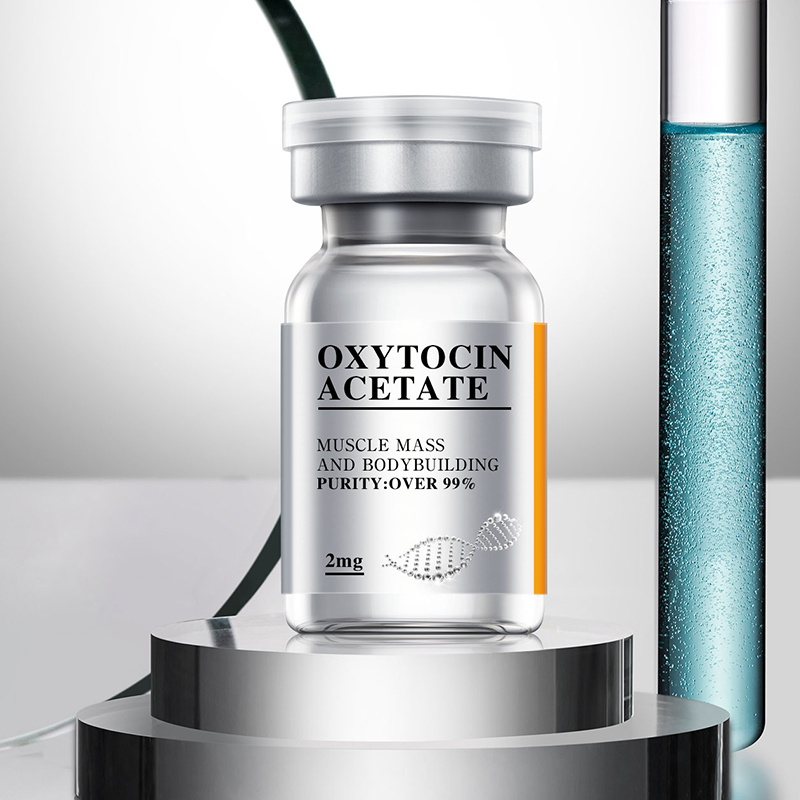 Oxytocin (Oxt) is a mammalian neurohypophysial hormone. Produced by the hypothalamus and stored and secreted by the posterior pituitary gland, oxytocin acts primarily as a neuromodulator in the brain.
Oxytocin plays an important role in the neuroanatomy of intimacy, specifically in sexual reproduction of both sexes, in particular during and after childbirth; its name, meaning "swift childbirth", comes from Greek, oksys "swift" and , tokos "birth." It is released in large amounts after distension of the cervix and uterus during labor, facilitating birth, maternal bonding, and, after stimulation of the nipples, lactation. Both childbirth and milk ejection result from positive feedback mechanisms.

Oxytocin is a hormone that is made in the brain, in the hypothalamus, and it is transported to, and secreted by, the pituitary gland, which is located at the base of the brain.

Chemically it is known as a nonapeptide (a peptide containing nine amino acids), and biologically, as a neuropeptide. It acts both as a hormone and as a brain neurotransmitter.

Oxytocin is acknowledged as a female hormone. The term oxytocin is derived from Greek word meaning ‘quick birth’. It performs a wide variety of functions. The pituitary gland secretions are responsible for the peripheral functions of the hormone. The secretions from centrally projecting Oxytocin neurons that differ from those that enter posterior pituitary or that are collaterals from them are responsible for its behavioural effects. It is believed so because the Oxytocin secreted from pituitary gland cannot re-enter brain as it cannot cross the blood-brain barrier.

The recommend dosage of Oxytocin Acetate:

The initial dose should be 0.5-1 mU/min (equal to 3-6 mL of the dilute oxytocin solution per hour). At 30-60 minute intervals the dose should be gradually increased in increments of 1-2 mU/min until the desired contraction pattern has been established. Once the desired frequency of contractions has been reached and labor has progressed to 5-6 cm dilation, the dose may be reduced by similar increments. 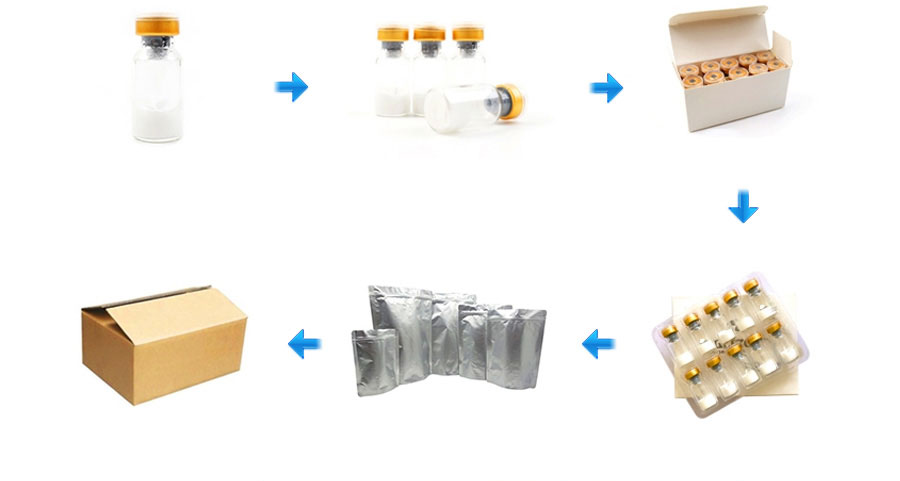